So when I decide to bake, most of the time it usually involves chocolate or caramel or something along those lines, but this time I wanted to try and do something a bit different – with cinnamon! Plus, cinnamon is a super yummy autumn ingredient so perfect!

These are so yummy, especially with the cinnamon swirling throughout the cupcake batter, and of course the delicious buttercream.

Enjoy these with a nice cup of chai tea and die every time you bite into them!

In a medium bowl, mix together flour, baking powder, baking soda, and salt. Set aside. In a large microwave-safe bowl, melt butter in the microwave. Whisk in 1 cup of sugar – mixture will be gritty. Stir in egg, yogurt, milk, and vanilla extract until combined. Slowly mix in dry ingredients until no lumps remain. Batter will be thick.

In a small bowl, mix the remaining 1/2 cup of sugar and 2 teaspoons of cinnamon together.  Set aside.  Spoon 2 scant Tablespoons of cupcake batter into each cupcake liner.  Top with 1 teaspoon of the cinnamon-sugar mixture. Top with 1 heaping Tablespoon of cupcake batter, until the cupcake tins are about 3/4 full. Top each cupcake with 1 teaspoon more of the cinnamon-sugar.

Bake the cupcakes for 19-21 minutes or until a toothpick inserted in the center comes out clean. Allow to cool completely before frosting.

Store cupcakes in an airtight container at room temperature for up to 3 days and in the refrigerator up to 5.

*For the yogurt in the cupcakes, you may use plain or vanilla; regular or greek yogurt; any fat content; or even sour cream.

*For the milk in the cupcakes, you may use cow’s milk; or soy milk; or almond milk. Vanilla or plain. I prefer using milk with some fat (like 1% or 2%), it makes the cupcakes moister.

*For the cream in the frosting, you may use milk instead. However, the consistency of the frosting will not be as creamy. 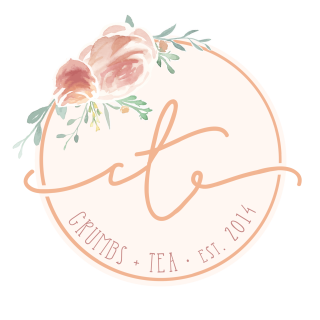